EASE UP ON THE HORN:

We understand being stuck in traffic on New Jersey’s roads can be near maddening at times, but if everyone is going slow, there’s a reason for it somewhere up ahead. You blowing your horn endlessly is not going to help the situation. Trust us, no one wants to be stuck in traffic, if they could move, they would. This traffic rule in New Jersey commandment also applies to being stuck at a red light. Give your fellow drivers a second or two to get their foot from the brake to the gas.

SLOW DOWN AT AN AMBER LIGHT:

Contrary to popular belief, an amber traffic light does not mean “speed up before the light turns red.” While many New Jersey’s drivers believe this is the case and do whatever they can to avoid being stuck at a red light, but veritably, according to the traffic rule in New Jersey, you should behove to start slowing down just in case that light turns red faster than you thought it would.

NOT STOP IN THE MIDDLE OF E-Z PASS BOOTH:

The traffic rule in New Jersey of E-Z Pass is called in New Jersey for a reason. If you have a transponder in your car, put it somewhere in the vehicle where it can be easily scanned to keep it moving. Don’t be that driver that slows down to grab their E-Z Pass, and then proceed to stop in the toll booth attempting to wave it in front of the scanner above hoping that the tag will get read.

ALWAYS USE A TURN SIGNAL:

Indeed, it one of the most important traffic rule on New Jersey’s roads. So when you are planning on making a turn on one of New Jersey’s roads, there is nothing wrong with letting the driver behind you know that you’ll be going left or right. Every car comes with a turn signal, it would be very nice of you to use them and alerting the car behind you that they may want to slow down and give you some room.

While on the other traffic fines in New Jersey are same throughout the state but they may vary by the incident.

If you are younger than 21 and caught driving with BAC of 0.01% or higher, you will have to face such traffic fines:

If you are convicted of any of the following violations you will either lose your CDL for one year or all your driving privileges for 60 days if you receive a second conviction and 120 days for a third conviction.

Dealership or Local Mechanic? Who should work on your car 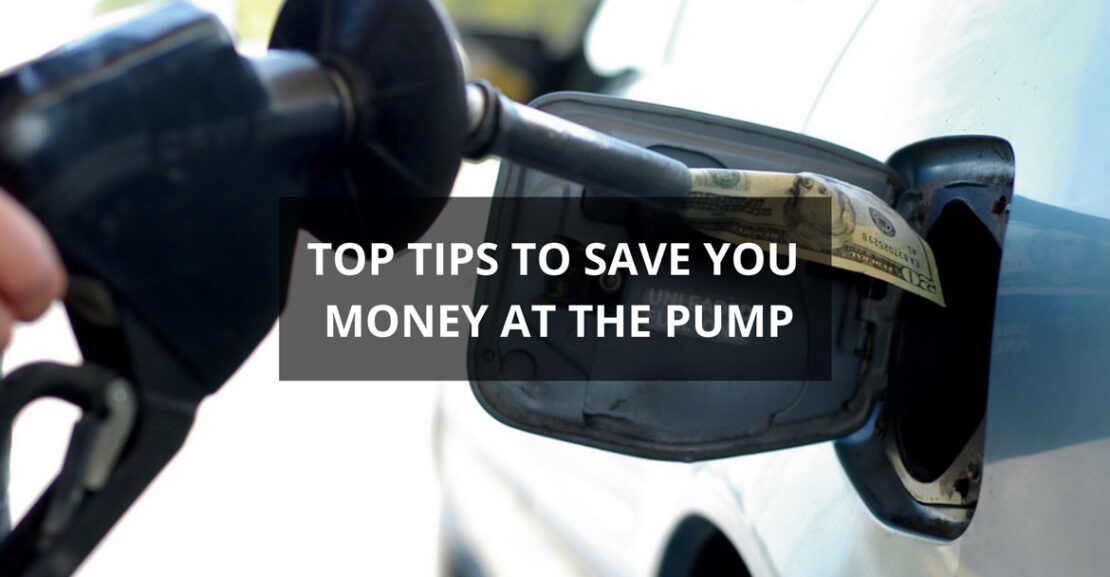 Top Tips To Save You Money at the Pump 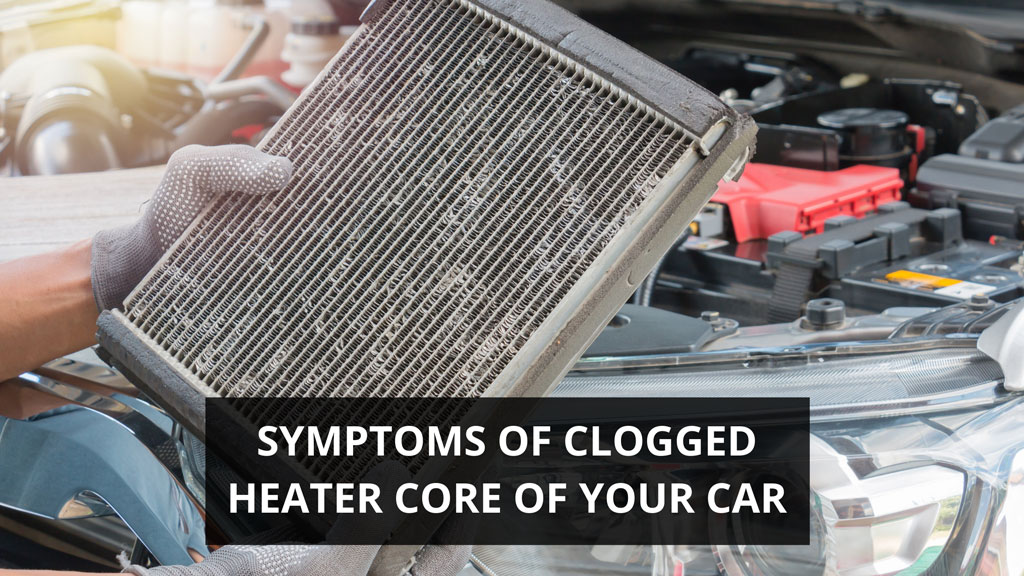 Symptoms of Clogged heater core of your car 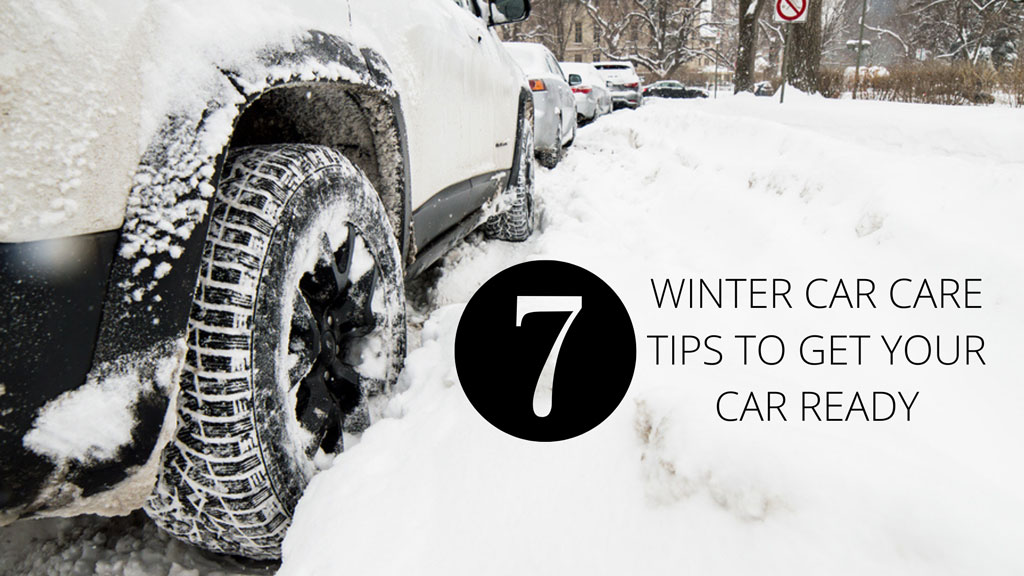 Winter Car Care Tips to get your car ready