What is the best time to sell your old car?

NJCASHCARS > Blog > Uncategorized > What is the best time to sell your old car?

The most difficult decision you have to make when your car is not in good condition.Because this comes with a lot of factors that should be taken care of. As you drive off the car it tends to decrease its value with the passing years, so everyone wishes to sell it off at the best price it could be sold before it starts losing its value because of the heavy competition of cars in the market. The following points are going to make your car selling decision easy.

You must have got an idea by now as to what time is best to sell an old car. Consider these factors before selling it, they’re going to help you a lot. 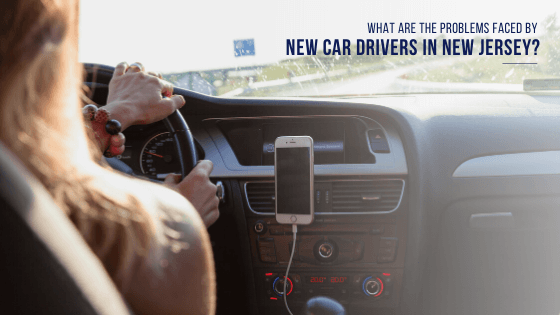 What are the best ways to avoid a car accident?